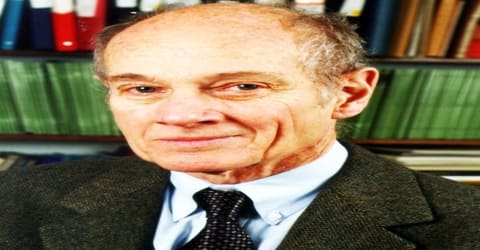 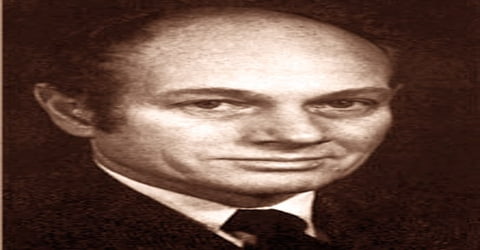 An American particle physicist, corecipient with Val Logsdon Fitch of the 1980 Nobel Prize for Physics for an experiment that implied that reversing the direction of time would not precisely reverse the course of certain reactions of subatomic particles, James Cronin was born on the 29 September 1931 in Chicago, Illinois, U.S. He was the son of James Farley Cronin and Dorothy Watson.

Cronin received the Ernest Orlando Lawrence Award in 1976 for major experimental contributions to particle physics including fundamental work on weak interactions culminating in the discovery of asymmetry under time reversal. In 1999, he was awarded the National Medal of Science. Cronin was Professor Emeritus at the University of Chicago and a spokesperson emeritus for the Auger project. He was a member of the Board of Sponsors of the Bulletin of the Atomic Scientists. 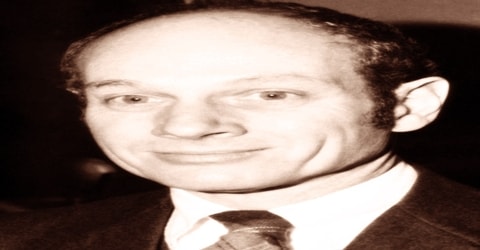 James Cronin, in full James Watson Cronin, was born on 29th September 1931, in Chicago, Illinois, United States, to James Farley Cronin and Dorothy Watson. At the time of his birth, his father was a classical languages student at the University of Chicago. Later on, he worked as a professor at Southern Methodist University in Dallas, Texas.

As a child, Cronin attended local public elementary and high schools in the Highland Park system near Dallas and recalled that his natural interest in science was guided to physics by an outstanding high school teacher. He enrolled as a physics major at Southern Methodist University in 1947, receiving his bachelor’s degree in science in 1951.

In September 1951 Cronin entered the University of Chicago as a graduate student where Cronin did a thesis on experimental nuclear physics. His thesis director was Samuel K. Allison, and he received his Ph.D. in 1955.

While in graduate school James Cronin also met his wife, Annette Martin, whom he married in 1954. She was the Director of Special Events at the University of Chicago. They have three children: two daughters, Cathryn (1955) and Emily (1959), and a son, Daniel (1971). In June 2005 Annette Martin died of complications of Parkinson’s disease. She was 71.

In 2006 Cronin married Carol McDonald Champlin. In May 2011 his daughter Cathryn Cranston died of leukemia at age 54. 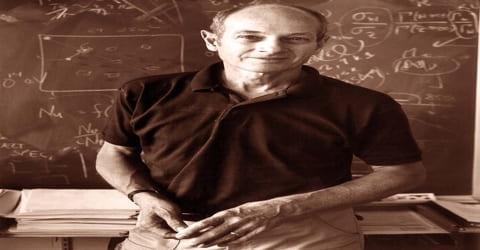 James Cronin joined the staff of the Brookhaven National Laboratory, Upton, New York. He taught (1958-71) at Princeton University before moving to the University of Chicago; he retired as professor emeritus there in 1997. In the 1990s Cronin became involved in the Pierre Auger Project, which led to the construction early in the 21st century of an observatory in Argentina to view and study cosmic rays.

After obtaining his doctorate from the University of Chicago, Cronin became a part of the group headed by scientists like Rodney Cool and Oreste Piccioni to work on the 3 GeV generator, named Brookhaven Cosmotron, at Brookhaven National Laboratory. He also studied the phenomenon called parity violation as noticed in hyper particles in the state of decay.

In early 1958 the Cosmotron had to be shut down after a catastrophic magnet failure rendered it useless. Disappointed and frustrated, the team moved their experiment to the University of California at Berkeley, which owned the Bevatron particle accelerator. Meanwhile, one of Cronin’s colleagues at Brookhaven, Val Fitch, had invited him to join him in a teaching position at elite Princeton University in New Jersey.

Cronin and his colleague Fitch played a role in modifying the long-held notion that the laws of symmetry and conservation are inviolable. One of these laws, the principle of time invariance (designated T), states that particle interactions should be indifferent to the direction of time. This symmetry and two others, those of charge conjugation (C) and parity conservation (P), were once thought to govern all the laws of physics. But in 1956 the physicists Chen Ning Yang and Tsung-Dao Lee suggested, correctly, that parity conservation could be violated by particle decays involving weak interactions. Physicists abandoned the view that C, P, and T are independently true for weak interactions but saved the overall concept by proposing that any P violation must be offset by an equal C violation, a concept known as CP symmetry.

Renowned nuclear physicist Val Fitch was highly impressed by his work at the Brookhaven National Laboratory and offered him a chance to become a professor at Princeton University. Cronin took up the offer and became a professor in 1958. He started working at particle physics, a department that was supported by the Office of Naval Research. His primary research at Princeton University was concerned with hyperon decays and subsequently, he collaborated with Val Fitch on his study of neutral K meson decays. The research conducted with Val Fitch helped in discovering CP violation in 1964. Subsequently, he took a year off and worked at the Centre d’Etudes Nucleaires located in Saclay, France. This discovery earned the duo the 1980 Nobel Prize in Physics. After the discovery, Cronin spent a year in France at the Centre d’Études Nucléaires at Saclay. After returning to Princeton he continued studying the neutral CP-violating decay modes of the long-lived neutral K meson.

Cronin rejoined Princeton University in 1965 and for the next six years immersed himself in further studies and experiments on CP violation. Subsequently, he was appointed as a professor at the University of Chicago in 1971 and the incentive for him was that he could work with the freshly manufactured 400 GeV particle accelerator at the university. When he moved to Chicago, he began a long series of experiments on particle production at high transverse momentum. During his years at the University of Chicago, he worked at Fermilab, where the particle accelerator was kept. His experiments were concerned with the process of producing particles at high momentum and also on the process of direct leptons.

Cronin then switched to the study of cosmic rays. The first was a series of measurements looking for point sources of cosmic rays. No sources were found. A summary of the measurements was published in Physical Review D vol 55 page 1714 (1997). In 1998 he joined the faculty at the University of Utah on a half-time basis to work on ultra-high-energy cosmic ray physics and to jumpstart the Pierre Auger Observatory project. His appointment was to last five years, but he left after a year to continue gathering international support for the Observatory with Alan Watson and Murat Boratav.

Later in life, Cronin became the co-leader of the Pierre Auger Project, a $50 million international collaboration of 250 around the world. The focus of the project was the sources of rare but powerful cosmic rays the periodically reach Earth. Part of the plan is the Auger Observatory in Argentina which has many cosmic-ray detectors.

In 1976, James Cronin won the E. O. Lawrence Award and the John Price Wetherill Medal. The Ernest Lawrence Memorial Award for Outstanding Contributions in the field of Atomic Energy (1977).

James Cronin and Val Fitch shared the Nobel Prize in Physics 1980 “for the discovery of violations of fundamental symmetry principles in the decay of neutral K-mesons”.

James Cronin received multiple awards, honorary degrees, and accolades for his work. Some of these include the University of Chicago Alumni Medal (2013). Legion d’honneur of France (2001). University of Chicago’s Quantrell Award for Excellence in Undergraduate Teaching (1994).

In addition to winning the Nobel Prize, Cronin was a 1999 recipient of the National Medal of Science.

Cronin’s study, in collaboration with Val Fitch, on the decays suffered by neutral K mesons and the discovery of CP violation, in 1964, is, without doubt, the most important work of his career. He shared the Nobel Prize in Physics in 1980 for the discovery.