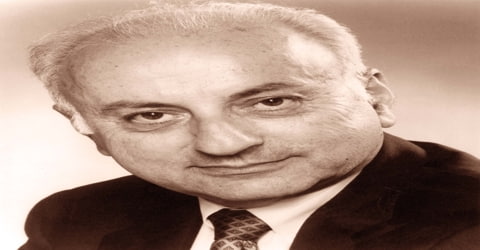 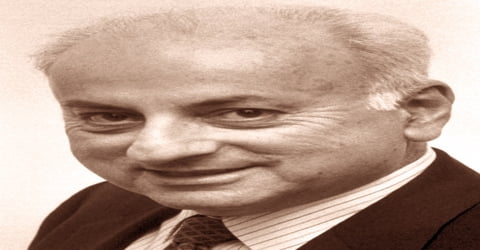 An American physicist and entrepreneur who, along with Leon M. Lederman and Jack Steinberger, received the Nobel Prize for Physics in 1988 for their research concerning neutrinos, Melvin Schwartz was born on November 2nd, 1932, in New York City, New York, the U.S. He shared the 1988 Nobel Prize in Physics with Leon M. Lederman and Jack Steinberger for their development of the neutrino beam method and their demonstration of the doublet structure of the leptons through the discovery of the muon neutrino.

The pioneering experiments conducted by the men showed for the first time that two types of neutrinos existed. Born in New York City during the Great Depression, Schwartz had a difficult childhood as his parents struggled to provide economic stability for the family. But despite the challenging circumstances, his parents instilled in their young son the importance of contributing to the betterment of mankind. He attended the Bronx High School of Science where he realized his love for physics. He then proceeded to study physics at Columbia University and embarked on an academic career after completing his Ph.D. He became a professor of physics at Stanford University after teaching at Columbia for a few years. It was at Columbia that he met his future collaborators Jack Steinberger and Leon M. Lederman; with them, he performed the experiments that would eventually earn them the Nobel Prize in Physics. After years of a successful academic career, he ventured into newer territories and founded a company, Digital Pathways. 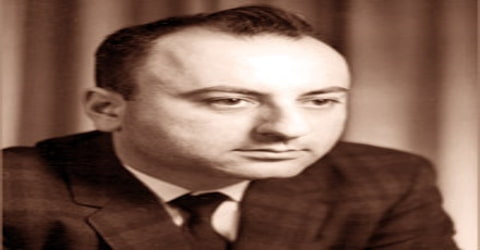 An American physicist, Melvin Schwartz was born on November 2, 1932, in New York City, New York, U.S. at the peak of the Great Depression. He had a very difficult childhood as his parents struggled to make ends meet. However, the family maintained their optimism and the young boy was instructed by his parents to always strive to give back to humanity.

Schwartz attended the Bronx High School of Science, where he excelled as a student. When he was 12 years old, Schwartz realized that he loved physics and decided to continue his education in this path. After finishing high school, Schwartz went to study at the Department of Physics at the University of Columbia. The department was at the time headed by the Nobel Prize laureate I. I. Rabi. Schwartz was introduced to Jack Steinberg who became his mentor. Schwartz received his bachelor’s degree in 1953 and a doctorate, also from Columbia, in 1958.

Melvin Schwartz was happily married to Marilyn who was his constant companion and source of support. The couple had three children. 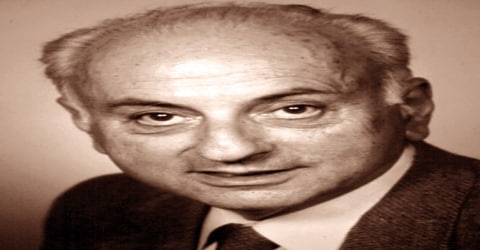 Melvin Schwartz spent several years of his successful academic career at Columbia. He collaborated with his colleagues Jack Steinberger and Leon Lederman to perform groundbreaking experiments in the field of particle physics. He was also greatly influenced by Tsung-Dao Lee, another Columbia colleague who had recently won the Nobel Prize, at the age of 30.

During the 1950s, many physicists attempted to study neutrinos but failed since they rarely interact with other matter. Schwartz thought that it would be easier to study these small particles if he created a beam of them in a laboratory.

In the 1960s, Schwartz along with Steinberger and Lederman conducted experiments at Brookhaven National Laboratory on Long Island to further investigate this possibility. The researchers used a particle accelerator to generate a stream of high-energy protons, which were then fired at a target made of the metal beryllium. These collisions resulted in a stream of different particles that always came out in pairs, a muon together with a neutrino. This enabled the scientists to study the collisions between neutrinos in the beam and aluminum atoms in a 10-ton detector. As a result of these experiments, the muon neutrino was discovered. After spending 17 years at Columbia, Schwartz moved to Stanford University in 1966. What primarily prompted the move was the fact that a new accelerator, SLAC, was just being completed and his knowledge and experience would come in handy for research there.

In 1970 he founded Digital Pathways, Inc., a company that designed computer-security systems. Schwartz later served as an associate director at Brookhaven National Laboratory (1991-94), and in 1991 he also rejoined the faculty at Columbia, where he became professor emeritus in 2000.

At Stanford Schwartz was involved in an investigation of the charge asymmetry in the decay of the long-lived neutral kaon, and was also a part of another project which succeeded in producing and detecting relativistic hydrogen-like atoms each made up of a pion and a muon.

During the 1960s, Schwartz and his colleagues investigated this possibility at the Brookhaven National Laboratory in Long Island. They generated a stream of high-energy protons with a particle accelerator and fired at a beryllium target. This collision resulted in a stream of different particles that came out in pairs together with a neutrino. This was a groundbreaking discovery for the era. In 1988, Schwartz, Lederman, and Steinberger received the Nobel Prize in Physics.

Acting on Schwartz’s suggestion, the three researchers devised a way to increase the statistical probability of neutrino interactions by producing a beam consisting of hundreds of billions of neutrinos and sending the beam through a detector of solid matter. To achieve this, the scientists used a particle accelerator to generate a stream of high-energy protons, which were then fired at a target made of the metal beryllium. The bombardment produced a stream of different particles, including those called pions (pi mesons) that, as they traveled, decayed into muons (mu mesons) and neutrinos. The stream of particles exiting from the beryllium target then passed through a steel barrier 13.4 m (44 feet) thick that filtered out all other particles except neutrinos. This pure neutrino beam subsequently entered a large aluminum detector in which a few neutrinos interacted with the aluminum atoms. In analyzing these interactions, the three physicists discovered a new type of neutrino, which came to be known as the muon neutrino.

In the 1970s Schwartz founded and became president of Digital Pathways. In 1972 he published a textbook on classical electrodynamics that has become a standard reference for intermediate and advanced students for its particularly clear exposition of the basic physical principles of the theory.

In the 1970s, Melvin Schwartz moved into the private business and founded Digital Pathways, where he served as the Chief Executive Officer. The company focused on the secure management of data communications. In 1983, he left Stanford to focus on his company fully. Schwartz remained active in research and 1991 joined the Brookhaven National Laboratory as the Associate Director of High Energy and Nuclear Physics. Around the same time, he once again joined the staff of Columbia University and became the Professor of Physics. Schwartz retired in 2000.

In 1988, Melvin Schwartz, along with Leon M. Lederman and Jack Steinberger was jointly awarded the Nobel Prize in Physics “for the neutrino beam method and the demonstration of the doublet structure of the leptons through the discovery of the muon neutrino.”

Besides receiving the Nobel Prize, Melvin Schwartz was also the recipient of Guggenheim Fellowship (1965), and in 1975, he was elected to the National Academy of Sciences.

While working alongside his colleagues in Columbia in 1962, Melvin Schwartz discovered that more than one type of neutrino exists. During their experiments, the first detected interactions of the muon neutrino which was a pioneering discovery of that era.