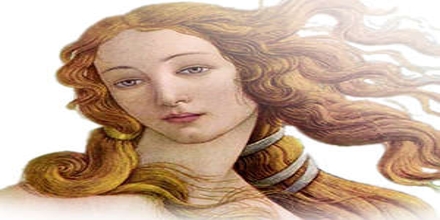 General purpose of this lecture is to present on Ancient Greek Gods: Aphrodite. Aphrodite is Goddess of love and beauty. Born from the foam in water and Pictured as the most beautiful being in the universe. Her Roman equivalent is the goddess Venus. She is identified with the planet Venus. As with many ancient Greek deities, there is more than one story about her origins. In another version of her origin, she was considered a daughter of Zeus and Dione.