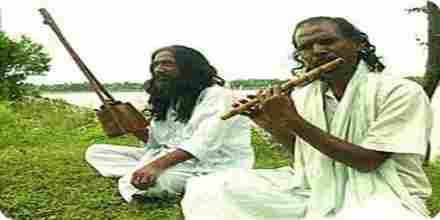 Folk Music songs and music of a community, uninfluenced by any sophisticated musical rules or any standard Music styles. Bangladesh has a rich folk music, which includes both religious and secular songs.

At present the condition of folk song in our country is very poor. Now a day our rich traditional folk song inevitable influenced by western music and culture. Band and pop music is getting popular in country. Now the modern Bangla song and also the folk song sung in western melody. TV has become the major source of entertainment. Bad kind of remixes and music videos are shown at the TV. Because of that we forget and neglect our rich traditional folk song.

Though today’s generation has lack of interest in folk music, after then many singers of our country trying to encourage our young generation to listen our folk song. They are trying to modify the tunes, uses new instruments without changing the lyrics. Organizing a lot of concert for increasing popularity of folk song to our young generation and the people of all ages. Doing this they have to do a lot of hard work so we called them the present warriors. Such as———