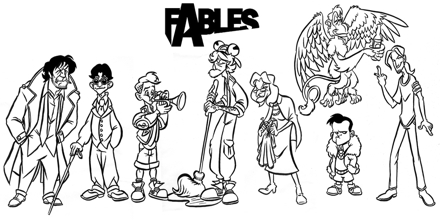 Basic objective of this lecture is to present on Characterization in Fables. Fables have two important characteristics. First, they teach a moral or lesson. In Animal Farm, the moral involves Orwell’s views about Soviet politics. Second, the characters are most frequently animals. These animal characters often function as a satiric device to point out the follies of humankind. Though Old Major, Snowball, and Napoleon may represent Karl Marx, Leon Trotsky, and Joseph Stalin, many of the story characters are much more general.