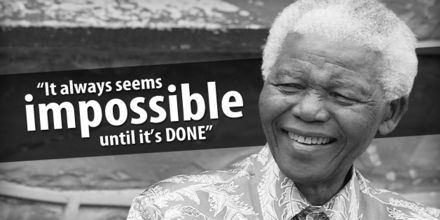 Primary purpose of this lecture is to introduce on Human Rights: Nelson Mandela. Mandela was born on the 18th of July 1918. He studies to be come a lawyer, but soon became involved in the struggle against a system called ‘Apartheid’ that was introduced in his country in 1948. Basically, it reduced the native population of South Africa to little more than slaves within their own country. Laws were introduced to legalize racial separation. Each child who was born in Apartheid South Africa was given a racial classification on their birth certificate, either Black, White, Colored or Asian. Black people could not live where they liked, but were instead herded into areas called ‘Bantustans,’ often the least desirable parts of their own country.