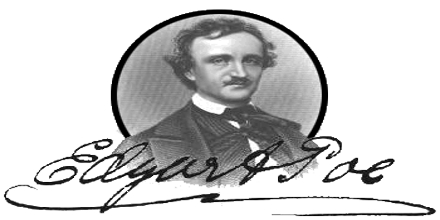 Basic objective of this lecture is to present on Edgar Allan Poe. Edgar Allan Poe was an American writer, critic and editor. He is famous for his tales and poems of horror and mystery, including “The Raven”  and “The Fall of the House of Usher.” At the time, it was said that Poe died of “congestion of the brain.” But his actual cause of death has been the subject of endless speculation. Some experts believe that alcoholism led to his demise while others offer up alternative theories.