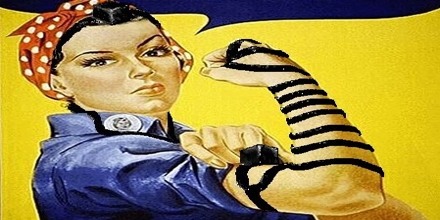 Prime objective of this lecture is to present on Feminist Literature. We live on a planet in which women perform 66 per cent of the world’s work and produce 50 per cent of its food but earn 10 per cent of overall income and own one per cent of property. Women hold only 19 per cent of the world’s parliamentary seats and just 16 of the world’s 188 directly -elected leaders are female. Violence against women causes more deaths and disabilities among the global female population aged 15 to 44 than Cancer,Malaria,Road traffic accidents and War.