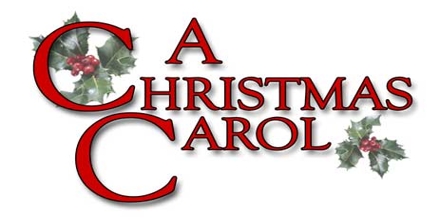 This lecture introduce on Christmas Carol. A Christmas carol is a carol whose lyrics are on the theme of Christmas, and which is traditionally sung on Christmas itself or during the surrounding holiday season. It’s hard to imagine a Christmas season without the story of old Scrooge, Bah Humbug! and “God bless us, every one.” At the time this story was written (1843), the generous spirit of Christmas charity was scant in England. Many people did not believe in generosity to the poor. Instead, they believed the poor somehow brought poverty upon themselves.