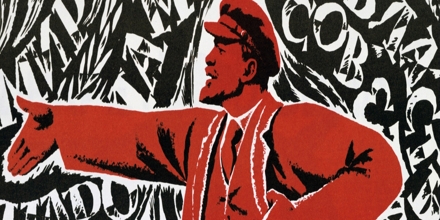 Prime purpose of this lecture is to present on Overall details of Russian Revolution. The Russian Revolution of 1917 involved the collapse of an empire under Tsar Nicholas II and the rise of Marxian socialism under Lenin and his Bolsheviks.  In March, growing civil unrest, coupled with chronic food shortages, erupted into open revolt, forcing the abdication of Nicholas II (1868-1918), the last Russian czar. From 1927-1932, new economic plans, called the five-year plans, were introduced. The purpose was to improve industry.