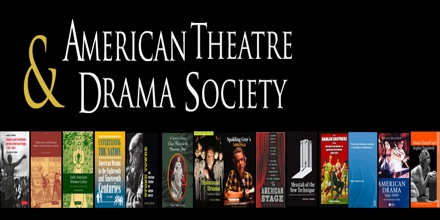 The aim of this lecture is to present on American Drama. America began Drama era of writing and influenced authors such as Arthur Miller, Tennessee Williams, Edward Albee and Eugene O’Neill, to write some of the most influential plays that are still widely known today. Drama is probably the most difficult form of writing. A play is not finished in the same way that a poem or novel is because after it is written, it still needs to be brought to life on a stage. Most of the plays that are produced in the United States today are produced with the hope that they will make money.