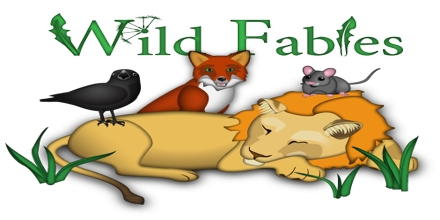 The fable is one of the oldest literary forms – much, much older than the novel or the short story. A fable is usually short, written in either verse or prose, and conveys a clear moral or message. The earliest fables still preserved date back to 6th Century Greece B.C.E. The author of these fables, Aesop, used animal characters to stand for human “types.” For example, a fox character might embody the human characteristics of cunning and cleverness. Though Aesop’s animal fables were ostensibly about animals, they were really instructional tales about human emotions and human behavior.