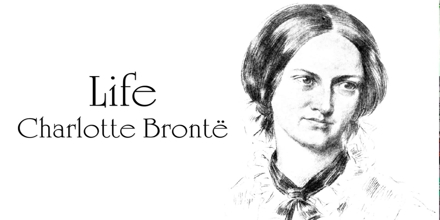 Charlotte Bronte was an English novelist and poet; was born of Irish ancestry in 1816. Father, Patrick Bronte, was an Anglican clergyman. Due to her upbringing, she often wrote about religious hypocrisy—those who preach one doctrine but live by another. Charlotte had four sisters and one brother. After their mother’s death, Brontë and her sisters were sent to the Clergy Daughters’ School. She first published her works under the pen name Currer Bell. Used a masculine pen name because women writers were not taken seriously at that time in Victorian England.