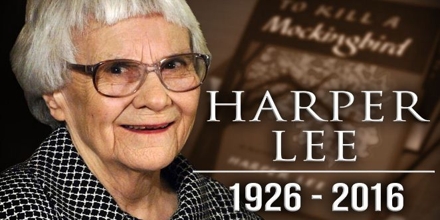 Prime purpose of this lecture is to present on Harper Lee. Harper Lee was born on April 28, 1926, in Monroeville, Alabama. She was an American novelist widely known for To Kill a Mockingbird, published in 1960. Soon after, she helped fellow-writer and friend Truman Capote write an article for The New Yorker which would later evolve into his nonfiction masterpiece, In Cold Blood. She died on February 19, 2016, at the age of 89.