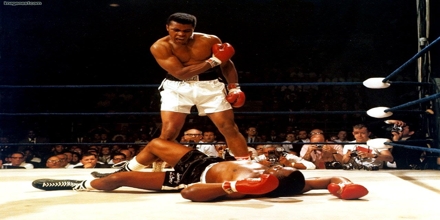 Major objective of this lecture is to present on Muhammad Ali. Muhammad Ali has been crowned the ‘Greatest Sportsman of the Century’ by the BBC and ‘Sports Illustrated’. Ali was born Cassius Clay in 1942 in Louisiana, USA. He took up boxing after a police officer found him fuming at the loss of his stolen bike, and advised him to let off steam constructively. He won the gold medal at the 1960 Olympics in Rome, though after being refused entry to a whites-only restaurant, he is said to have thrown it into the Ohio river.