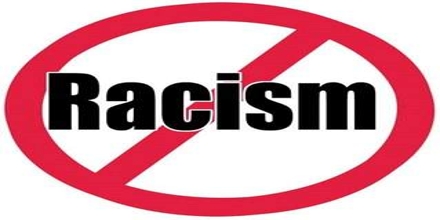 Presentation on Racism and Language

General purpose of this lecture is to present on Racism and Language. Racism is a belief that race is the primary determinant of human traits and capacities and that racial differences produce an inherent superiority of a particular race. We often hear people complain about how ‘political correctness’ has ‘gotten out of hand.’ It is said by some that it is impossible to know what words are offensive and inoffensive to others. The implication is that society has become far too sensitive about identity.