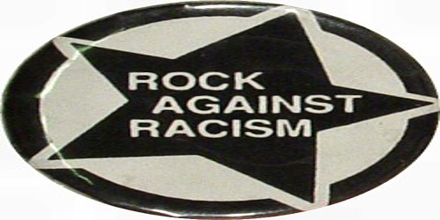 Basic purpose of this lecture is to present on Rock Against Racism. As momentum began to build, a concert was planned for Victoria Park on 30th April 1978. The Clash were to headline, and in the tradition of the RAR gigs up until that time, a line-up reflecting the diversity of the UK was booked. Punk, reggae and everything in between was represented. Three weeks before the concert, 10 year old Kenneth Singh was murdered in a racist attack yards from his home in East London. It was a brutal reminder of what ethnic minority communities were up against. His killers have never been identified.