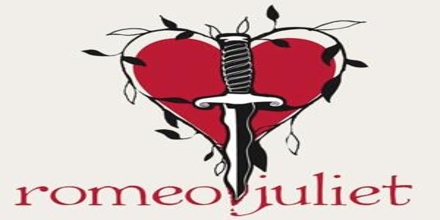 Romeo and Juliet: A Star-crossed Romance

Romeo and Juliet was written by Shakespeare in 1594 or 1595. Shakespeare establishes an on-going feud between two families, the Montagues and Capulets. Romeo and Juliet was an experimental stage piece, featuring several radical departures from long-standing conventions. The themes of the play include the antithesis between love and hate, the use of a light/dark polarity, the use of time, and the use of Fate in the dreams, omens and forebodings that foreshadow the play’s tragic conclusion.