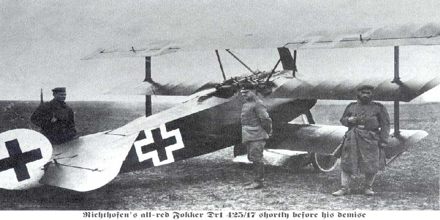 Advances in Technology and Warfare in Worlds War II

Prime purpose of this lecture is to presentation on Advances in Technology and Warfare in Worlds War II. Aircraft were used for reconnaissance, as fighters, bombers and ground-support, and each role was advanced considerably. Innovation included airlift; and of strategic bombing (the bombing of civilian areas to destroy industry and morale). Anti-aircraft weaponry also advanced, including defences such as radar and surface-to-air artillery, such as the German 88 mm gun. The use of the jet aircraft was pioneered and, though late introduction meant it had little impact, it led to jets becoming standard in worldwide air forces.