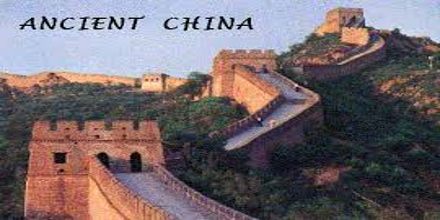 This lecture introduce on Ancient China. Here briefly present on Great Wall, Began 2000 B.C.; Mandate of Heaven, Dynasties, Silk and astronomy. As in Egypt, Mesopotamia, and along the Indus River, Chinese civilization began within a major river valley. Modern China itself is a huge geographical expanse. Around 4000 BC, this huge area contained an almost infinite number of ethnic groups and languages. This history, in which a vast area populated by diverse ethnic groups became, over time, a more or less single culture, began in the Yellow River Valley.