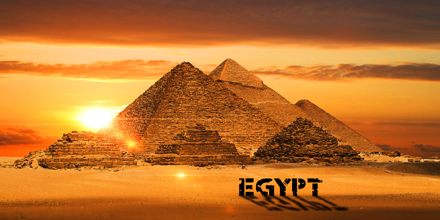 Ancient Egypt was the birthplace of one of the World’s greatest civilizations. It was far more advanced than European tribes of the same time period, who were still in the Stone Age. Located in the northeast corner of Africa, Egypt grew to be an important civilization for over three hundred years because of the Nile River. Egypt was originally divided into two kingdoms: Upper Egypt and Lower Egypt. Here also briefly describe on Major Time Periods of Egypt: Old Kingdom; Middle Kingdom and New Kingdom.