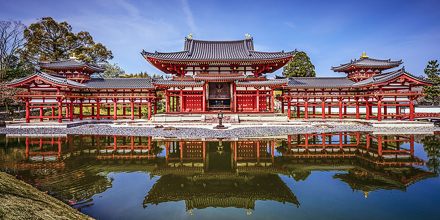 Basic objective of this lecture is to present on Ancient Japan. Here briefly describe on Land of the Rising Sun; A Developing National Culture; Power of the Shoguns and Japan: Unified Yet Isolated. The history of Japan encompasses the history of the islands of Japan and the Japanese people, spanning the ancient history of the region to the modern history of Japan as a nation state. The first permanent capital was founded at Nara in 710 AD, which became a center of Buddhist art, religion and culture.