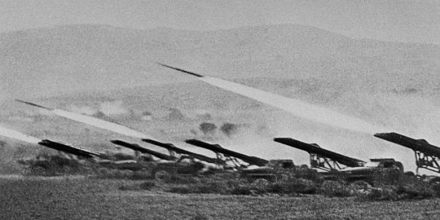 The aim of this lecture is to present on Axis Attack on the U.S.S.R. (1941); world war II. With the situation in Europe and Asia relatively stable, Germany, Japan, and the Soviet Union made preparations. With the Soviets wary of mounting tensions with Germany and the Japanese planning to take advantage of the European War by seizing resource-rich European possessions in Southeast Asia, the two powers signed the Soviet–Japanese Neutrality Pact in April 1941. By contrast, the Germans were steadily making preparations for an attack on the Soviet Union, amassing forces on the Soviet border.