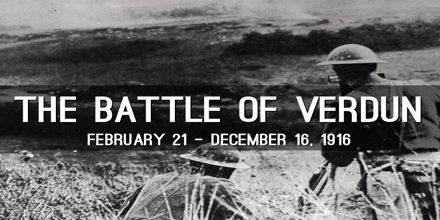 Major objective of this lecture is to present on Battle of Verdun. The Battle of Verdun in 1916 was the longest single battle of World War One. This war continue more then 10 months and more then 700,000 men killed. The Battle of Verdun is considered the greatest and lengthiest in world history. Never before or since has there been such a lengthy battle, involving so many men, situated on such a tiny piece of land. There are many social impact of this war; Men lost limbs and were mutilated; Birthrate fell markedly; Invalids unable to work, Influenza epidemic etc.