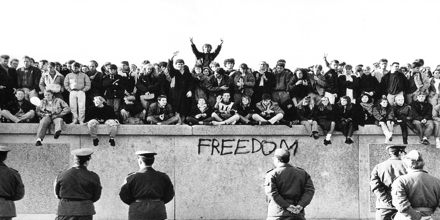 Basic objective of this lecture is to present on Berlin Wall. Berlin is Germany’s capital city. The Soviets built the wall to keep communists from escaping to the American sector. On August 13, 1961, the Communist government of the German Democratic Republic. The official purpose of this Berlin Wall was to keep Western “fascists” from entering East Germany and undermining the socialist state, but it primarily served the objective of stemming mass defections from East to West.