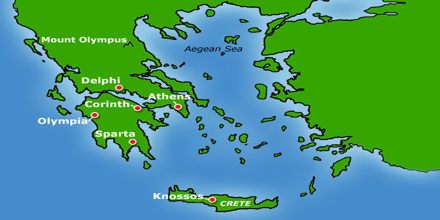 Primary objective of this lecture is to present on the City-States of Greece. here briefly describe on Sparta and Athens; The Persian Wars; The Delian League and The Decline of Athens. Greece was divided into city-states, each known as a polis. The two main city-states were Sparta and Athens. The greatest of these was Athens which was a center of intellectual and cultural development – “the nursery of western civilization.” Athenian democracy was for free, male Athenians only. Education for men was highly valued. Only boys of wealthy families attended schools. The term academy comes from Athens.