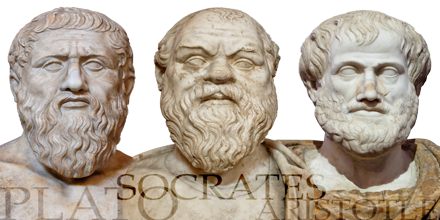 General objective of this lecture is to present on Classical Greek Philosophy. It dealt with a wide variety of subjects, including political philosophy, ethics, metaphysics, ontology, logic, biology, rhetoric, and aesthetics. This lecture briefly describe on Socrates, Plato and Aristotle. Ancient Greek philosophy arose in the 6th century BC and continued throughout the Hellenistic period and the period in which Ancient Greece was part of the Roman Empire.