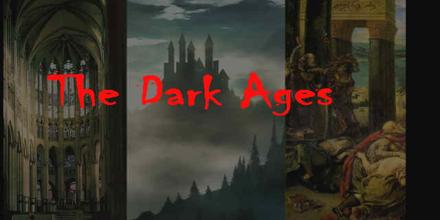 Dark Ages refers to the movement of so-called barbarian peoples—including the Huns, Goths, Vandals, Bulgars, Alani, Suebi, and Franks—into what had been the Western Roman Empire. It was was coined by an Italian scholar named Francesco Petrarch. Dark Ages is a term often used synonymously with the Middle Ages. Now the term is not used by scholars to refer to the entire medieval period; when used, it is generally restricted to the Early Middle Ages. Dark Ages also called Migration period, which is the early medieval period of western European history.