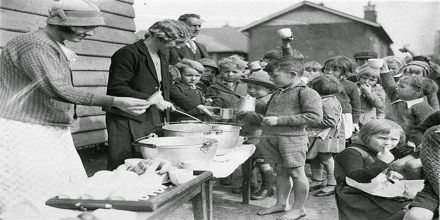 Depression in Europe in World War I

General objective of this lecture is to present on Depression in Europe in World War I. The modern world has never experienced an economic crisis as severe as the ‘Great Depression’. Although there were national variations, no part of Europe was left untouched by the Great Depression. This lecture briefly describe on Depression in 1920s Europe. WWI killed a lot of workers and customers. After years of humiliation and starvation, Germans looked for a strong leader. Nazis promised to build up their army and get revenge for the WWI.