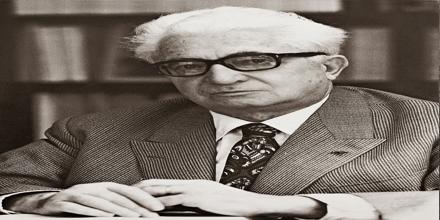 Fernand Braudel, Historian was born on 24 August 1902 in Luméville-en-Ornois, France. He was became one of the most important historians of the 20th century. He was educated at the Lycée Voltaire and the Sorbonne, at which at the age of 20. Bruadel began his PhD thesis on the foreign policy of King Philip II of Spain in 1932. Braudel has been considered one of the greatest of the modern historians who have emphasized the role of large-scale socioeconomic factors in the making and writing of history. In 1962, he wrote A History of Civilizations as the basis for a history course.