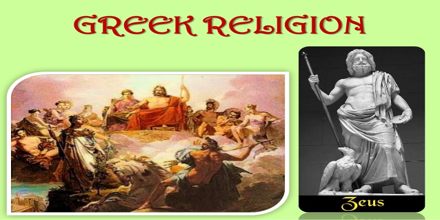 General purpose of this lecture is to present on Greek Religion and Politics. Greek religion was polytheistic. Although its origins may be traced to the remotest eras, Greek religion in its developed form lasted more than a thousand years, from the time of Homer (probably 9th or 8th century bce) to the reign of the emperor Julian (4th century ce). Greek Political: Athens was the first democracy. Democracy: type of government where people vote. Well, actually, Athens was a direct democracy where people vote on everything.