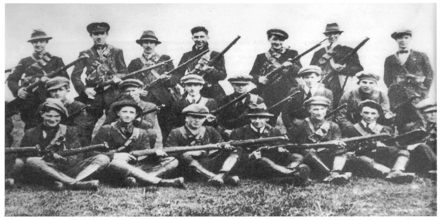 Principle objective of this lecture is to present on Ireland in Conflict Personalities. As the images of historical personalities from the topic appear, try to work out who they are and what view they held over Ireland’s future. Home Rule = limited government/self-rule for Ireland still linked to British Crown (perhaps with Northern Ireland still part of United Kingdom). Nationalist= the whole of Ireland having self-government (including North). Republican= Ireland being independent and totally self-governing (no link to British Crown). Socialist= workers / people governing Ireland.