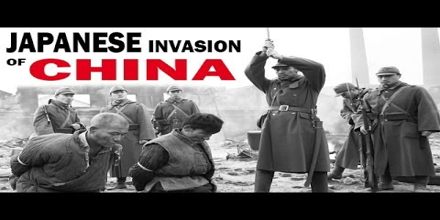 In July 1937, Japan captured the former Chinese imperial capital of Beijing after instigating the Marco Polo Bridge Incident, which culminated in the Japanese campaign to invade all of China. The Soviets quickly signed a non-aggression pact with China to lend materiel support, effectively ending China’s prior co-operation with Germany. The Japanese continued to push the Chinese forces back, capturing the capital Nanking in December 1937 and committed the Nanking Massacre.