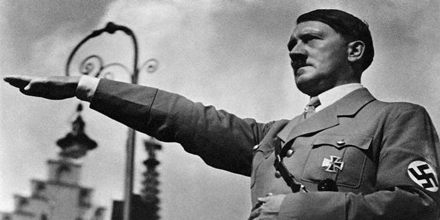 General purpose of this lecture is to present on Adlof Hitler. Adolf Hitler was born on 20 April 1889 in the small Austrian town of Braunau to Alois Hitler who later became a senior customs official and his wife Klara, who was from a poor peasant family. Nazi leader Hitler was one of the most powerful and infamous dictators of the 20th century. In 1944, there was an unsuccessful assassination attempt and, in response, Hitler stepped up the atmosphere of suspicion and terror. Hitler committed suicide on 30 April 1945, with his long term girlfriend Eva Braun, who he is thought to have perhaps married at the last minute. Germany’s surrender followed soon after.