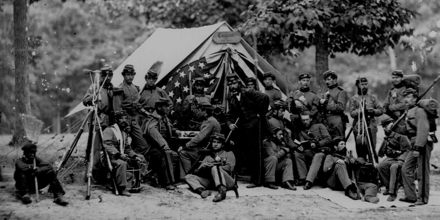 General objective of this lecture is to present on American Civil War. The Civil War is the central event in America’s historical consciousness. While the Revolution of 1776-1783 created the United States, the Civil War of 1861-1865 determined what kind of nation it would be. Here briefly describe on Union vs Confederacy and States’ Rights regarding taxation and slavery. The Civil War started because of uncompromising differences between the free and slave states over the power of the national government to prohibit slavery in the territories that had not yet become states.