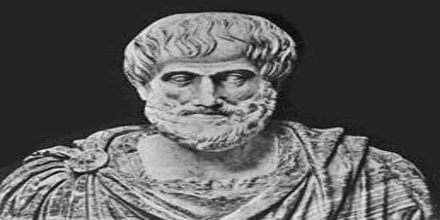 Primary objective of this lecture is to present on Aristotle (384-322 BC). he was son of a physician and born in Macedonia. Aristotle attended the Academy: Became Plato’s foremost student and Left the Academy when Plato died. He founded the Lyceum in Athens. He taught Alexander the great; therefore was mistrusted by Athenians; basis of latter medieval science and religion. Aristotle’s universe was composed of a plurality of real beings that fell into an orderly hierarchy of perfection.