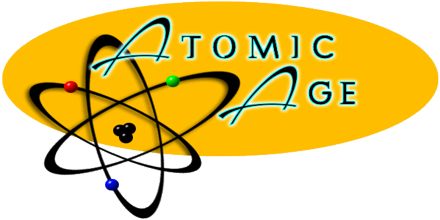 Lecture on the Atomic Age

Prime objective of this lecture is to present on the Atomic Age. Political foreign relations after World War II were aggravated by a difference in how Germany should be controlled in the post-war world. The United States believed that Germany and the rest of Europe should be helped economically to rebuild from the devastation caused by war. Stalin saw this as an attempt by the United States to take over Europe. The Cold War had begun. Beginning in 1895 with Rontgen’s discovery of X-rays, scientists unraveled the structure of the atom, revealing the electron and proton.