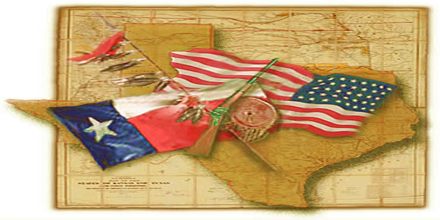 Lecture on Clash of Cultures

General purpose of this lecture is to present on Clash of Cultures. Here broadly describe on 15th century~ Roman Catholic and Eastern Orthodox~only Christian religions. This lecture also explain on the Spanish Inquisition Queen Isabella’s “special” religious court; Muslims, Jews and Pagans would have to convert to Christianity. Cultural conflict is a type of conflict that occurs when different cultural values and beliefs clash. It has been used to explain violence and crime.