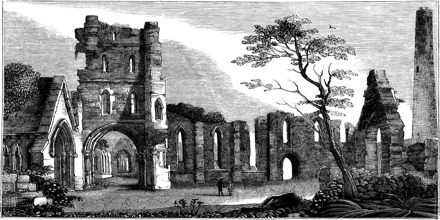 Principle objective of this lecture is to present on England in 1060. Edward the Confessor was King. He had trouble keeping control of the country. Most of England was poorly defended. There were very few castles. Very few people lived in the north and west of England. Everybody lived in the south. Most of the South of England was covered in forest and people lived in villages. At that time; England’s army is strong and England’s army is scattered.