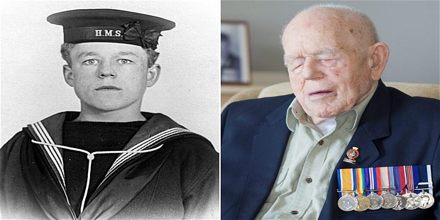 Lecture on Heroes of World War I

Principle objective of this lecture is to present on Heroes of World War I. The June 28, 1914, assassination of Franz Ferdinand, heir to the Austro-Hungarian Empire, by Serbian nationalist Gavrilo Princip set off a chain of events that ended in the outbreak of World War I. General Douglas Haig: Haig commanded British forces at the Battle of the Somme, losing 60,000 men on the first day. A fierce militarist, Wilhelm II encouraged aggressive Austro-Hungarian diplomatic policies following the assasination of Franz Ferdinand.