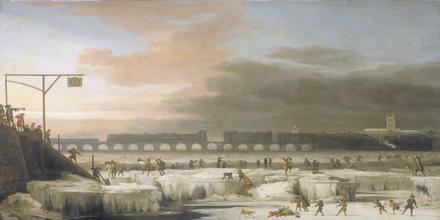 Little Ice Age (LIA) was used to refer to Earth’s most recent 4,000-year period of mountain-glacier expansion and retreat. It appears to have been strongest over the Northern Hemisphere’s continents, although it’s hard to completely eliminate geographic bias from these early records – and there’s little evidence from the tropics and southern hemisphere to say what actually happened there. Little Ice Age may have been more significant in terms of increased variability of the climate, rather than changes in the average climate itself.