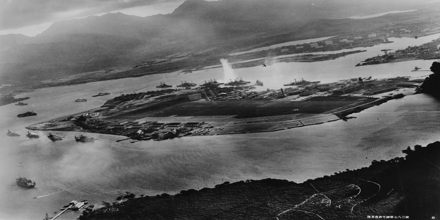 General purpose of this lecture is to present on Pearl Harbor. Here briefly describe on cause of attack in Pearl Harbor. The U.S. demanded that Japan withdraw from China and Indochina. Japan thought that attacking the U.S. would provide them an easy win, and a territory with abundant land and resources to rule once they were victorious. The U.S. oil embargo against Japan was hurting Japan’s economy. The attack came as a profound shock to the American people and led directly to the American entry into World War II in both the Pacific and European theaters.