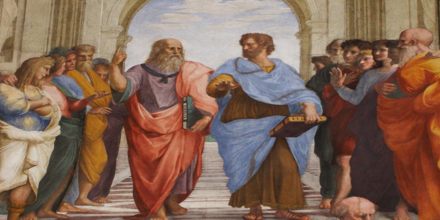 Main objective of this lecture is to present on Plato vs Aristotle. Aristotle and Plato were philosophers in ancient Greece who critically studied matters of ethics, science, politics, and more. Plato said – Particular was less real and Aristotle said- Universe was less real. Though many more of Plato’s works survived the centuries, Aristotle’s contributions have arguably been more influential, particularly when it comes to science and logical reasoning.