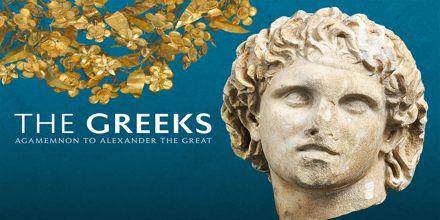 Presentation on Who are the Greeks

Principle objective of this lecture is to present on Who are the Greeks. Greeks are the ancient or modern language of Greece, the only representative of the Hellenic branch of the Indo-European family. The Greeks sprang out of three civilizations; the Minoans, the Mycenaeans and the Dorians. Both civilizations are known as the Aegean civilization which lived around the Mediterranean sea. The Minoans were primarily a mercantile people engaged in overseas trade. Many historians and archaeologists believe that the Minoans were involved in the Bronze Age’s important tin trade