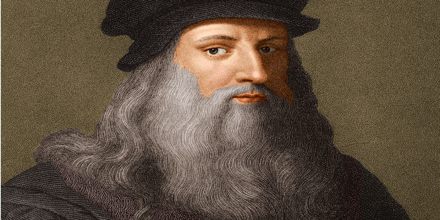 This lecture introduce on Renaissance Man: Leonardo Da Vinci. Leonardo Da Vinci studied many topics such as anatomy, zoology, botany, geology, optics, aerodynamics and hydrodynamics among others. He was fascinated by the study of physiognomy, the “science” of evaluating a person’s character by his or her facial features. Leonardo’s desire to paint things realistically was bold and fresh, and eventually became the standard for painters who followed in the 16th century. Went beyond his teaching by making a scientific study of light and shadow in nature.