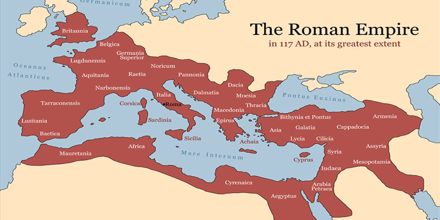 Principle purpose of this lecture is to present on the Roman Empire. Caesar Augustus became the first emperor of the Roman Empire after Julius Caesar died. The country was peaceful under Augustus’s rule. Augustus was victorious, and during his rule as Egypt’s first Roman emperor, the country was peaceful and prosperous under his rule. Postal system and other city infrastructure; Standard currency system and Improved harbors are structured in Augustus Empire. This lecture also focus on Julio-Claudians; Emperors who succeeded Caesar for 50 years.