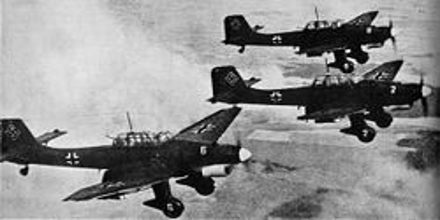 War Breaks out in the Pacific

General objective of this lecture is to present on War Breaks out in the Pacific. Despite several offensives by both sides, the war between China and Japan was stalemated by 1940. In order to increase pressure on China by blocking supply routes, and to better position Japanese forces in the event of a war with the Western powers, Japan had sent troops to northern Indochina Afterwards, the United States embargoed iron, steel and mechanical parts against Japan. Other sanctions soon followed. Japanese forces also achieved naval victories in the South China Sea, Java Sea and Indian Ocean, and bombed the Allied naval base at Darwin, Australia.