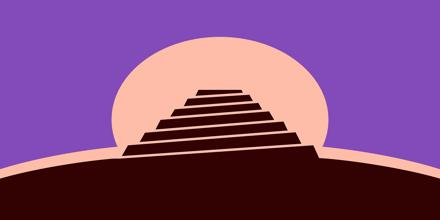 Constructed Language is denote a language that has a phonology, morphology, syntax, and sometimes alphabet attributed to an individual human inventor. It is also referred to as an artificial or invented language. Some prefer it to the term “artificial”, as that term may have pejorative connotations in some languages. Constructed Language has a community of fluent speakers, especially if it has numerous native speakers, it begins to evolve and hence loses its constructed status.