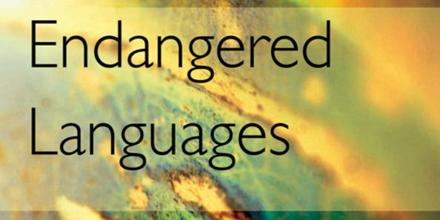 Endangered Language is one that is likely to become extinct in the near future. Many languages are falling out of use and being replaced by others that are more widely used in the region or nation. Although languages have always become extinct throughout human history, they are currently disappearing at an accelerated rate by the processes of globalization and neocolonialism, and the economically powerful languages dominate other languages. Endangered Languages consider the loss of their language to be a vital break with their cultural identity and tradition, and many work actively to counteract the impending language loss, often working closely with linguists in revitalization projects.