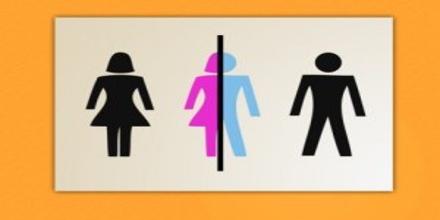 Gender Neutral Language is important in feminism. It became a common feature in written and spoken versions of many languages in the late twentieth century. It is also important to people who have non-binary gender identities. Gender Neutral Language doesn’t give the idea that a person is male or female, it can also apply to people who identify as other genders, outside of the gender binary. The use of gender-neutral language boosts effective communication by including all possible readers, making the message more accessible.